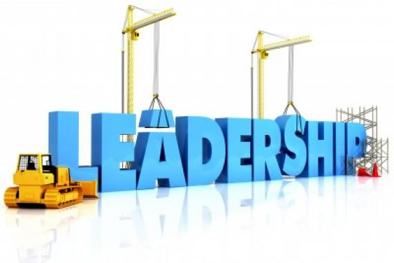 Authority is defined as: the power or right to give orders, make decisions, and enforce obedience. Another definition says: a person or organization having power or control in a particular, typically political or administrative, sphere. Still another definition says: the right to act in a specified way, delegated from one person or organization to another.

Notice the key differences between the definitions of responsibility and authority. When leaders delegate a task and that delegation fails it is most often because the leader delegated the responsibility to complete the task without also delegating the authority required to accomplish it.

The person that the task was delegated to is accountable and can be “blamed” for the failure but in reality they had little chance for success because the delegator insisted on holding on to the power, or authority, to actually accomplish the task.

They don’t have the confidence in their people or themselves to delegate both responsibility and authority for a task.  They make their people responsible for a potential failure without providing them with a major key to delegation success, authority.

Another thing some leaders fail to understand is that while they can indeed fully delegate the authority required to succeed at a task, responsibility can never be fully delegated. The leader or delegator, will always maintain some responsibility for the task that was previously theirs.

When leaders covet authority to the degree that they cannot share it they fail at one of their foremost responsibilities: building more leaders.

I was asked not long ago about the keys to building future leaders. One of the “keys” I answered with was allowing people to fail. Allowing them to fail and also allowing them to “fix” the failure themselves. Let them make a mistake, let them figure out what the mistake was. Let them figure out how it was made and how it can be fixed and avoided the next time. Let them do all this with you as their leader along side them to coach and support, not DO. Help them find their success so that they will know how to succeed when you’re not there to coach and support them.

None of that “figuring out” will likely happen if they don’t have the authority to “fix” the mistake as well.

7 thoughts on “The Difference in Delegation”