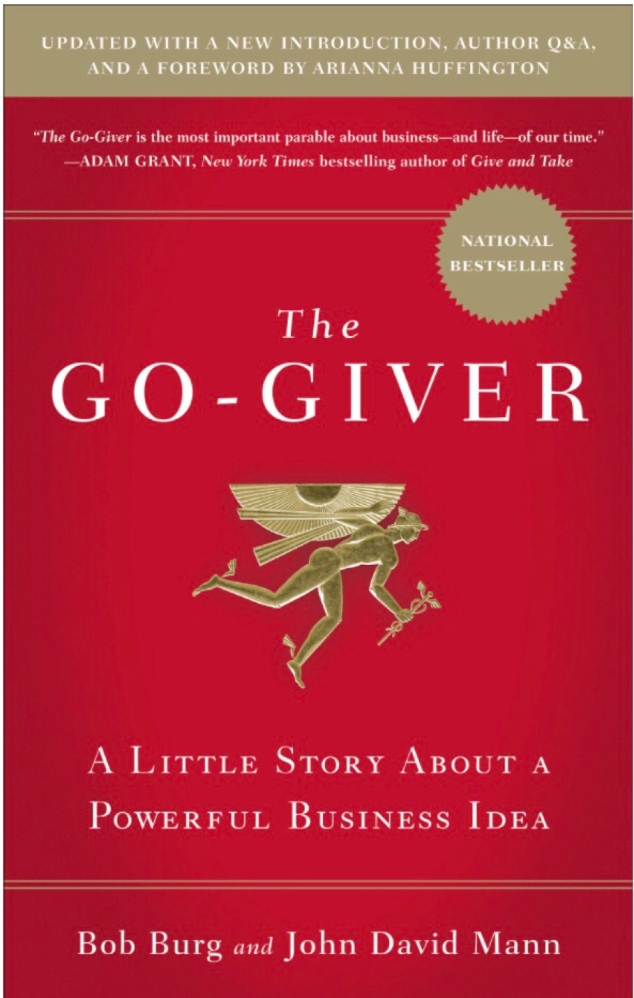 Every year in the United States millions of Christmas Cards are sent through the mail. My mom used to send a ton of them. Each year she would keep track of who she sent cards to and who she received cards from.

My dear mom was keeping score.

If you’re giving a gift with the expectation of receiving one in return then you’re not actually “giving” a gift, you’re making a trade. If you do a favor for someone for the sole purpose of eventually receiving a favor in return then that is not a favor, that’s a barter.

I could write a lot more on this topic but I don’t need to because someone else already did.

To me, the bible on pure giving was written nearly ten years ago by Bob Burg and John David Mann when they wrote The Go-Giver. It is a truly amazing book, really a life-changing book if you’ll give it a chance.

It’s a quick read, it’s a great read, it’s an impactful read, it’s a must read. Few books provide a message with the staying power of The Go-Giver and I’ve never met anyone who read it that didn’t agree.

Now, just so you know, this is about as far away from a paid endorsement as you can get, in fact, the authors have no idea I’m writing this. I just believe this book can help you. That’s all that’s in it for me.

If you give only to get then you’ll likely never feel that you get what you deserve. It is by giving without expecting a return that we receive far more than we could ever expect.

Don’t keep score, just give. Give freely, give purely, and you will discover that you’ve been receiving all along.