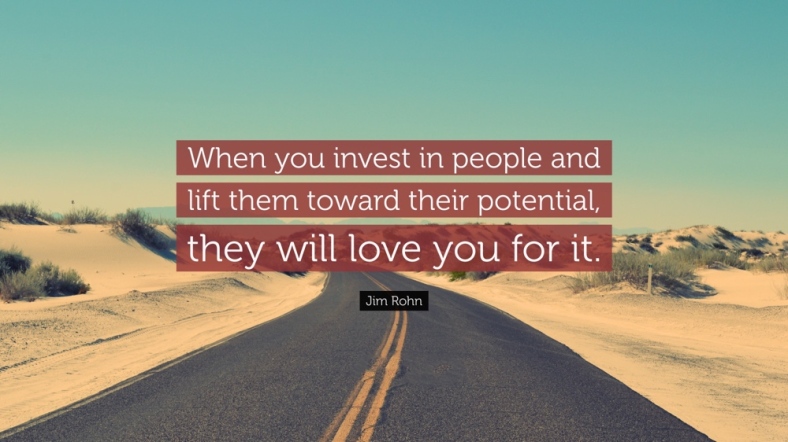 One of the things I enjoy most about what I do for a living is that I get to meet a lot of people. As someone who enjoys studying people, their characteristics, habits, and attitudes, the more people I meet the better.

It goes without saying that some people are more interesting than others. I recently met one of these “more interesting” people. It was after a leadership presentation that I did and this person came up to me so they could let me know that they agreed with everything I said. They also wanted me to know that I should consider that high praise coming from them.

I said something about that being very impressive and thanked them for their comment. Then I immediately began looking for an escape. No such luck!

The person began to explain their own “excellent” leadership principles. I could have nodded in assumed agreement until they got to this beauty: if you’re spending more than 3 minutes a day “doing leadership stuff” with any one individual then you’re doing leadership wrong.

If my wife had been with me she would have given me one of her knowing looks telling me to just walk away….but she wasn’t with me.

So I started by violating one of Dale Carnegie’s most important Human Relations Principles and told this gentleman he was wrong. Dead wrong in fact, as in your leadership is DOA!

I mentioned that if he considered time with his people as being “spent” then they likely sensed that and were not truly following him. I said that most any Authentic Leader considers time with their people as an “investment.” They also consider that investment to be the most important and profitable investment they can make in their organization.

Then, in the most non-confrontational tone I could muster I said something about having never met an Authentic Leaders who thought they were the best leader ever. He now seemed to be the one looking for an escape. Then, from almost 4000 miles away I could feel my bride looking at me like I was the poor leader in this conversation. I then decided to thank him for his “insights” and let him be on his way.

Here’s why I reacted the way I did.

As a leader you have no greater responsibility than your people. Everything else in your organization may be urgent but your people are important, most important in fact. Never allow the merely urgent yet often unimportant tasks to rob you of the time you need to invest in the people who are truly important to your success and the success of your organization.

A very wise man once told me to never underestimate the absolute unimportance of nearly everything I do. It’s a sobering thought but it does keep a person from taking themselves too seriously.

Your people must never fall into that unimportant category. You MUST view your people, every one of them, as worth more, much much much more, than three minutes day. 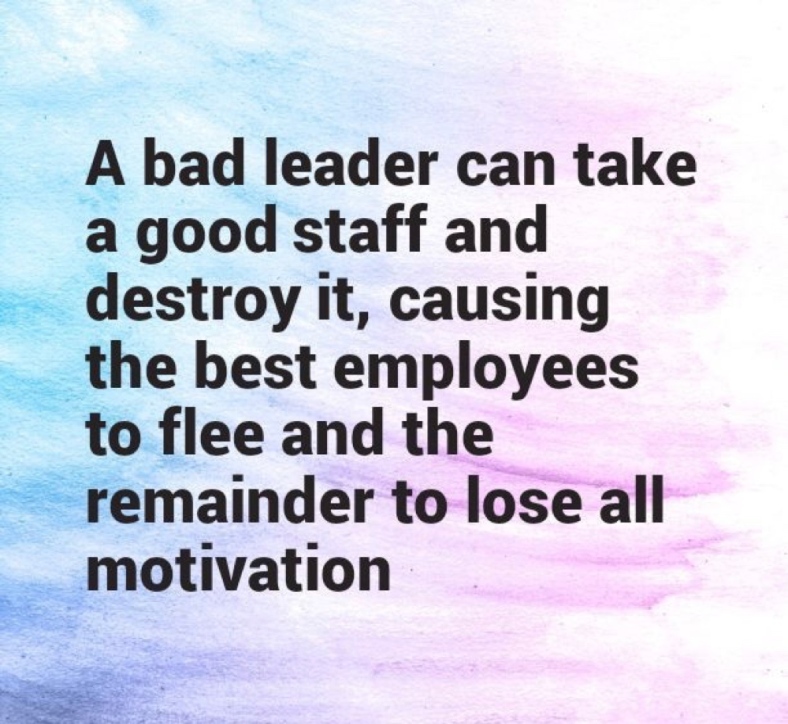 Most commonly leaders lead from the front. There is nothing wrong with that, usually. But, if you’re only leading from the front you run the danger of getting too far out in front of your people and when you turn around there’s actually no one there anymore.

Authentic Servant Leaders never outrun their people in their rush to succeed.

Hopefully you’ve found yourself in a leadership position because in some way, or perhaps many ways, you have outrun your competition for the position. If that’s the case then one of the first things you need to do upon becoming a leader is slow your roll. Stop trying to outrun everyone else, the race is over.

If you consistently outrun the people you’re supposed to be leading it won’t be long before you’re leading no one. You may have incredibly high expectations for yourself but it is a mistake to transfer the expectations you have for yourself to everyone else in your organization.

They may not be as committed as you are, they may not have the same skill level as you, they may value “life balance” more than you and there are a hundred other things that could cause them to not keep up with your pace.

As a leader it’s your job to help them exceed their expectations for themselves and overcome any artificial limitations they may have. But…. and this is big, setting unrealistic and unreasonable expectations for your people will cause them to fail as surely as having no expectations at all.

Stay close to your people, never think of them as slowing you down. Think of yourself as the leader who helps them move forward as fast, but never faster, than they possible can. 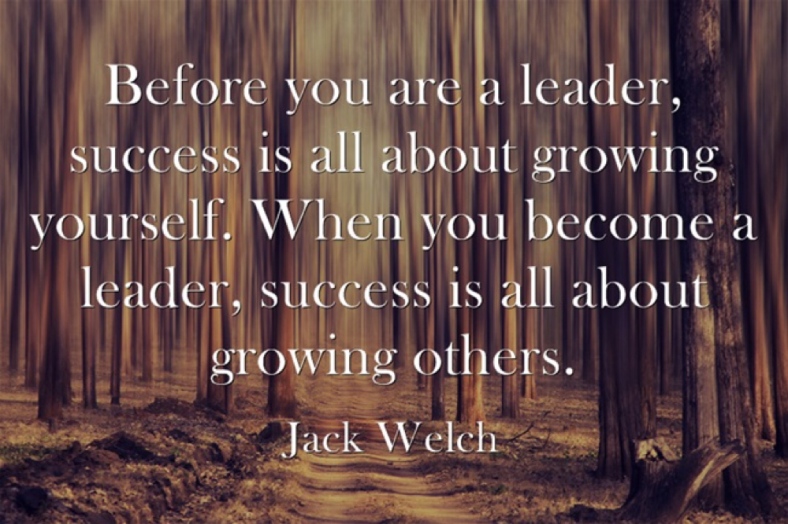 It sounds odd but one of the best methods a leader has for growing future leaders is to not lead. Well at least not lead the way most people think of leading which is to be out front showing the way.

What I really mean is to lead from the rear. Push your future leaders out front and see what they can do.

If your goal as a leader is to grow more leaders (that should most certainly be one of your goals as a leader) then you must first understand that leadership can’t really be taught, it must be experienced. You can tell your followers what leadership characteristics are important, you can talk about making good decisions and the sacrifices that Authentic Leaders make but you can’t build a leader with words alone.

Sometimes you may even see the mistake coming but you’ll let it happen anyway, just so your future leader can learn from it. I wouldn’t suggest sitting back and watching a serious mistake just happen but if the mistake involves only minor consequences then use it as a teaching opportunity.

Not allowing your future leaders to take the helm from time to time is like planting grass seed with no intention of ever watering it. It may always have potential but everyone knows it will never be a yard the kids can play in.

Sometimes, maybe even often, the best thing a leader can do to grow future leaders is to simply get the heck out of their way. Give ‘em a push and stand back, lead from the rear and watch your leaders of tomorrow grow.